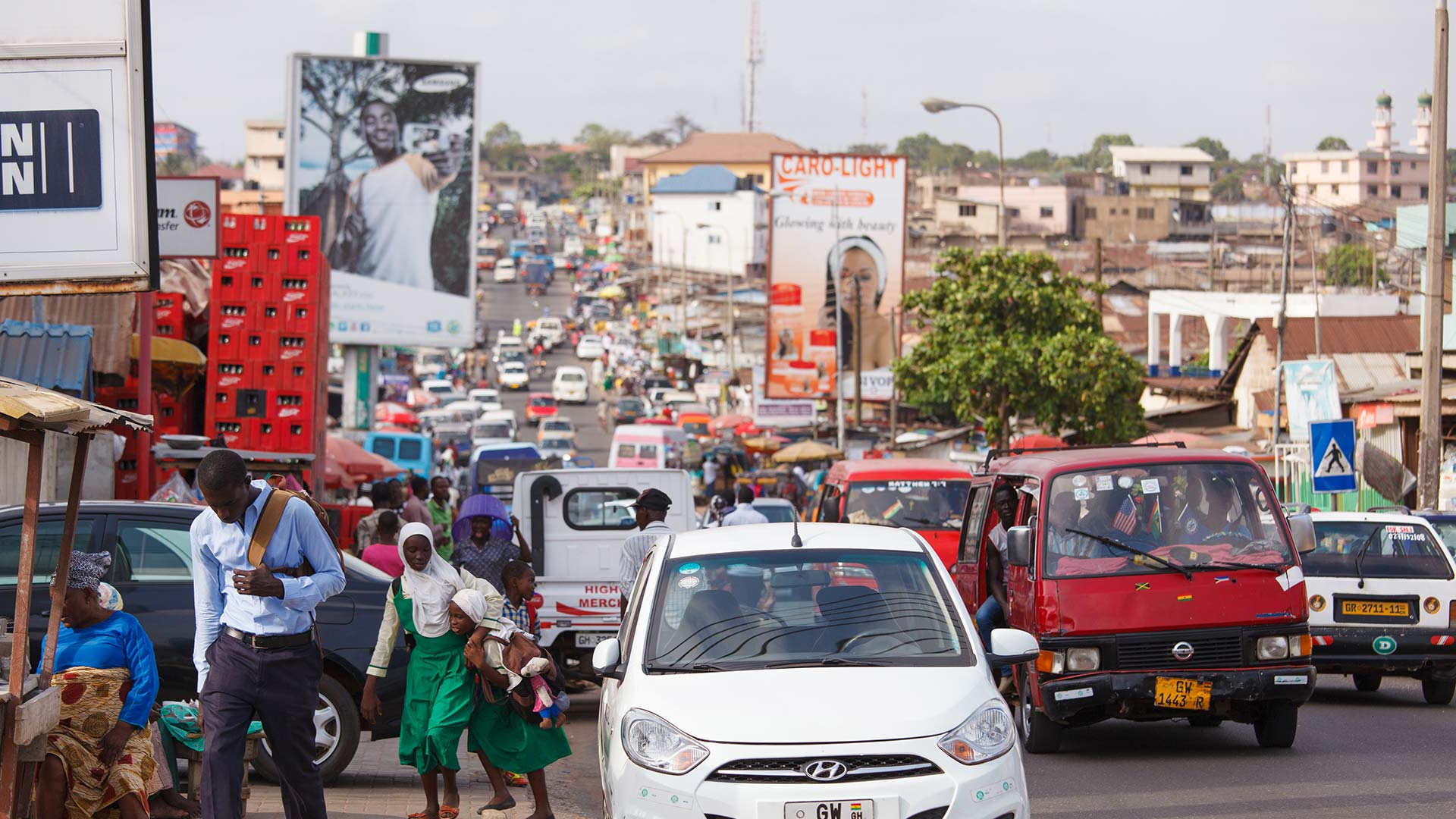 The Government of Ghana promises tax cuts and economic growth

The new government of Ghana will implement policies aimed at increasing the country’s economic growth. A promise made by President Akufo-Addo’s, on Tuesday, February 21, in his first State of the Nation address made in Parliament.

This is the aim of the new government that took office earlier this year, which was introduced a week earlier by the Senior Minister Yaw Osafo Maafo, who speaking in a meeting with Graphic Business / Stanbic Bank meeting held in Accra on February 14, stated that in the coming months, “the Ghanaian government will initiate the introduction of one of the key points of his program: the abolition of taxes damaging to the country’s economic growth to boosting growth and provide incentives in the private sector.”

Maafo’s statement was welcomed also by the Industrial and Commercial Workers Union (ICU), the union of workers of the industrial and commercial sectors.
The corporate tax rate, which currently stands at 25%, is expected to shrink by 5%, thus falling to 20%.