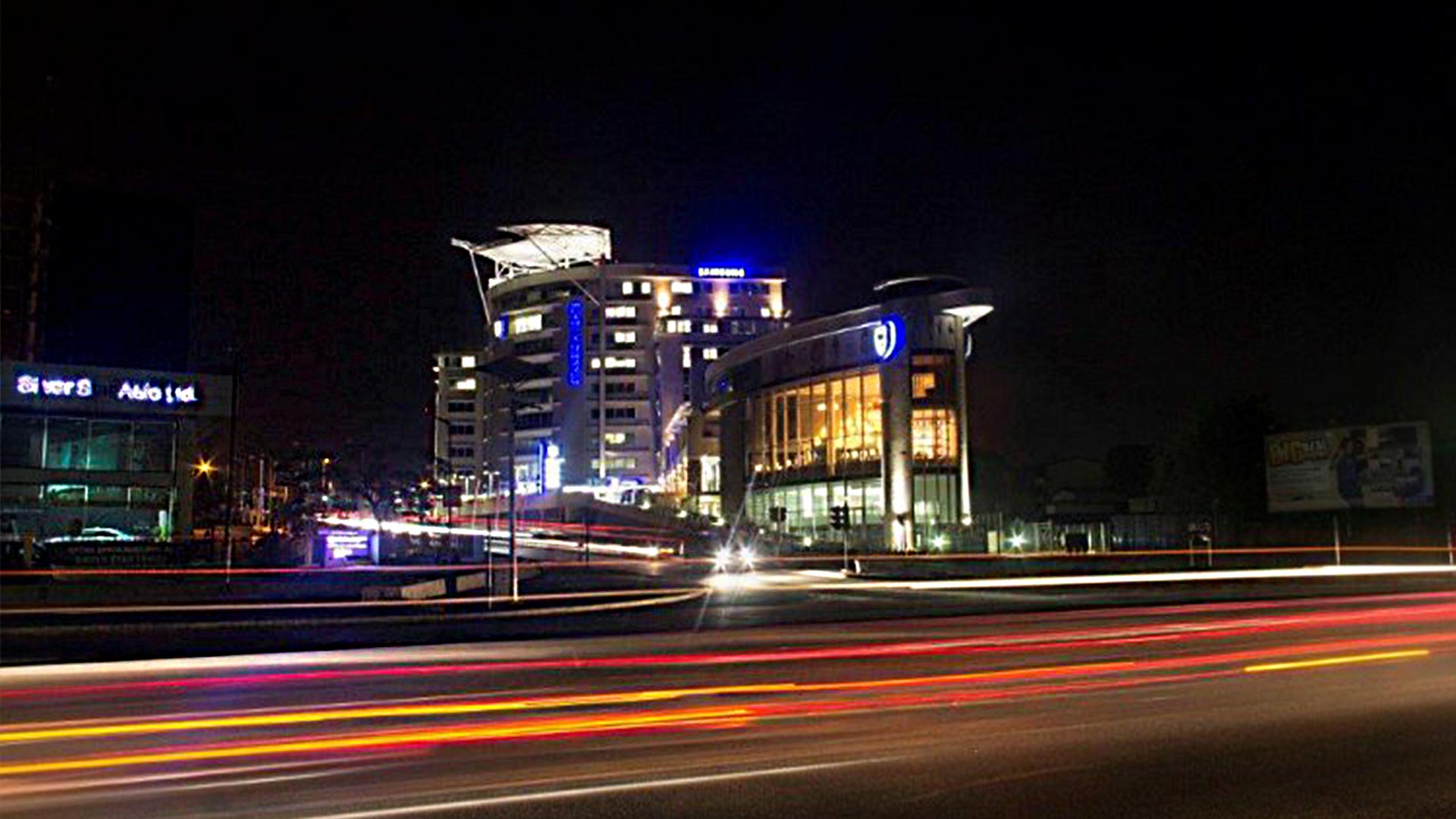 In 1964, Giovanni De Simone moved to Ghana and founded a construction company. De Simone Limited is the founding company of De Simone Group, which has been active for over 50 years in the design and construction of significant buildings that have helped to improve the infrastructural layout in Ghana

In the nineties, the company recorded an exponential growth in turnover and decides to open a second office in Tema; the Port City of Ghana.

Among the most important projects produced by the company the following stand out; the Kaneshie market; one of the first major shopping centers in Ghana, Kotoka International Airport, the High Court in Accra and the Air Force headquarters (Ghana Civil Aviation Authority).

Enrico De Simone is the third-generation descendant of the founder Giovanni, and The current CEO of the group which is a leader in some major sectors of the Ghanaian market (Civil and Commercial, Construction and Mining).

In recent years, after consolidating his achievements in Ghana, Enrico began a project of expanding into neighbouring countries (Burkina Faso, Niger, Mali, Nigeria, Liberia) in the aim to become the first major construction company of West Africa

In Mali, De Simone partook in the construction of the major facilities for the Yatela Gold Mine, one of the most important gold mines in the African continent that expands for almost 200 km and produces nearly 3 million tons of precious metal a year.