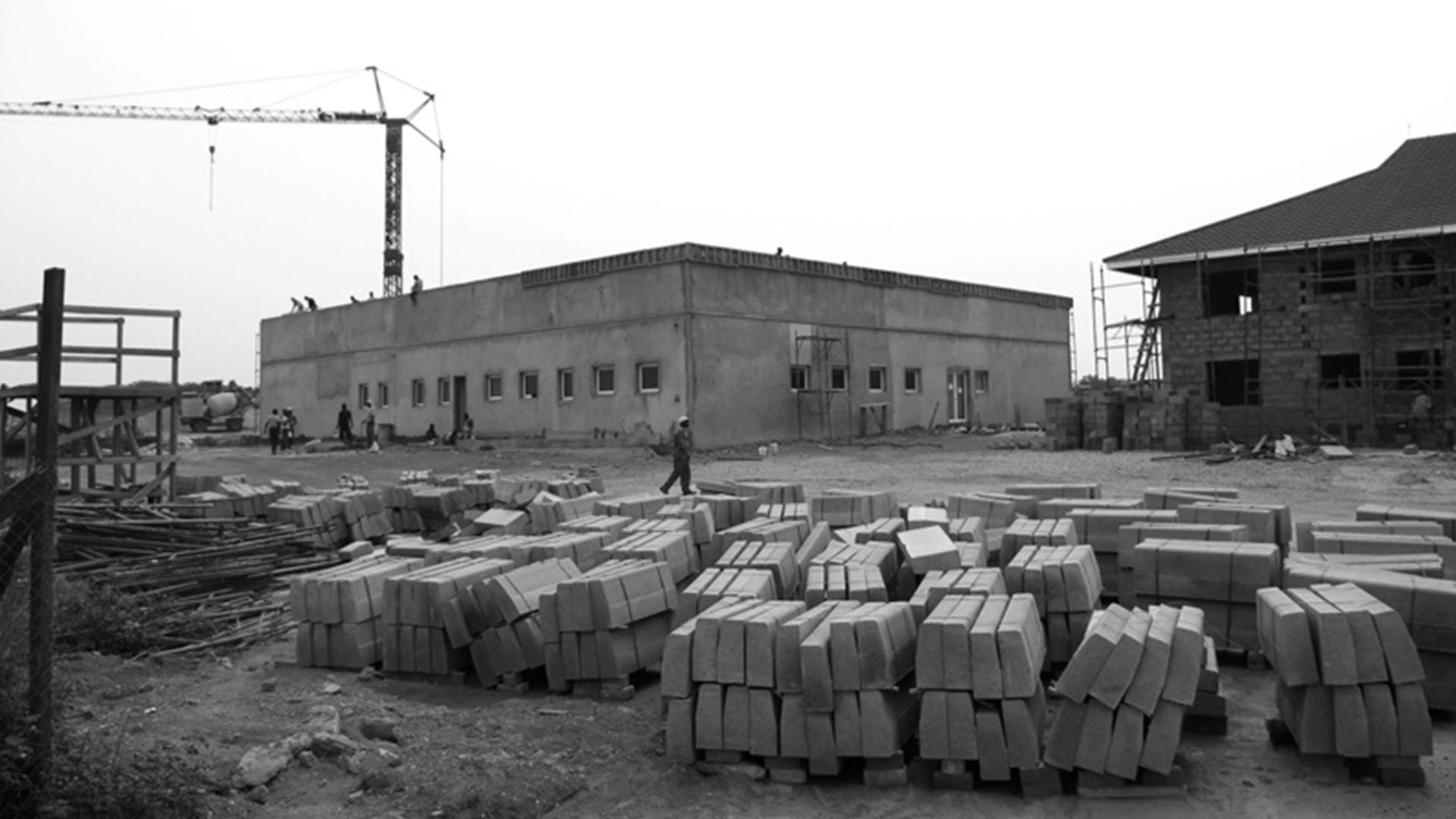 Barbisotti & Sons, a centry in Africa

The connection between the Barbisotti family and Africa begins in 1924 when Marco leaves Rovetta, a small town in the province of Bergamo, to settled in the Gold Coast (now Ghana) to work in the mining sector during the years of the gold rush.

Marco returns to Africa only in 1951 and after two years spent in Nigeria, he settled in Ghana working with the construction company Micheletti & Co. undertaking roles in the construction of government buildings and banks. A few years later, his son Giampietro joined him and together, in 1959, founded the Barbisotti & Sons, which in 1965 became Barbisotti & Sons Limited. Their first construction projects were of schools, bungalows and building complexes.

In 1974, the company witnesses the entry of Fulvio Barbisotti, another of Marco’s sons: and as the volume of contracts began to rise the company wins the bid to expand and restructure the major stadium of Kumasi.

The legacy of Marco (who died in Italy in 1981) is held together by Marcello Barbisotti, Giampietro; who is his eldest son and current General Manager of the company, and his brother Federico. They work together in the construction of various gas stations and Head offices in Accra.

The third generation’s approach to construction is one for innovation and modernity. Among the most avant-garde works is the Ministry of Foreign Affairs in Accra, which is an ultramodern, building with large windows equipped with the latest technology.

The challenge initiated by Marco in 1924 was won and Barbisotti & Sons can boast of being one of the most established companies in the African scene.